Surviving Loss as a Couple 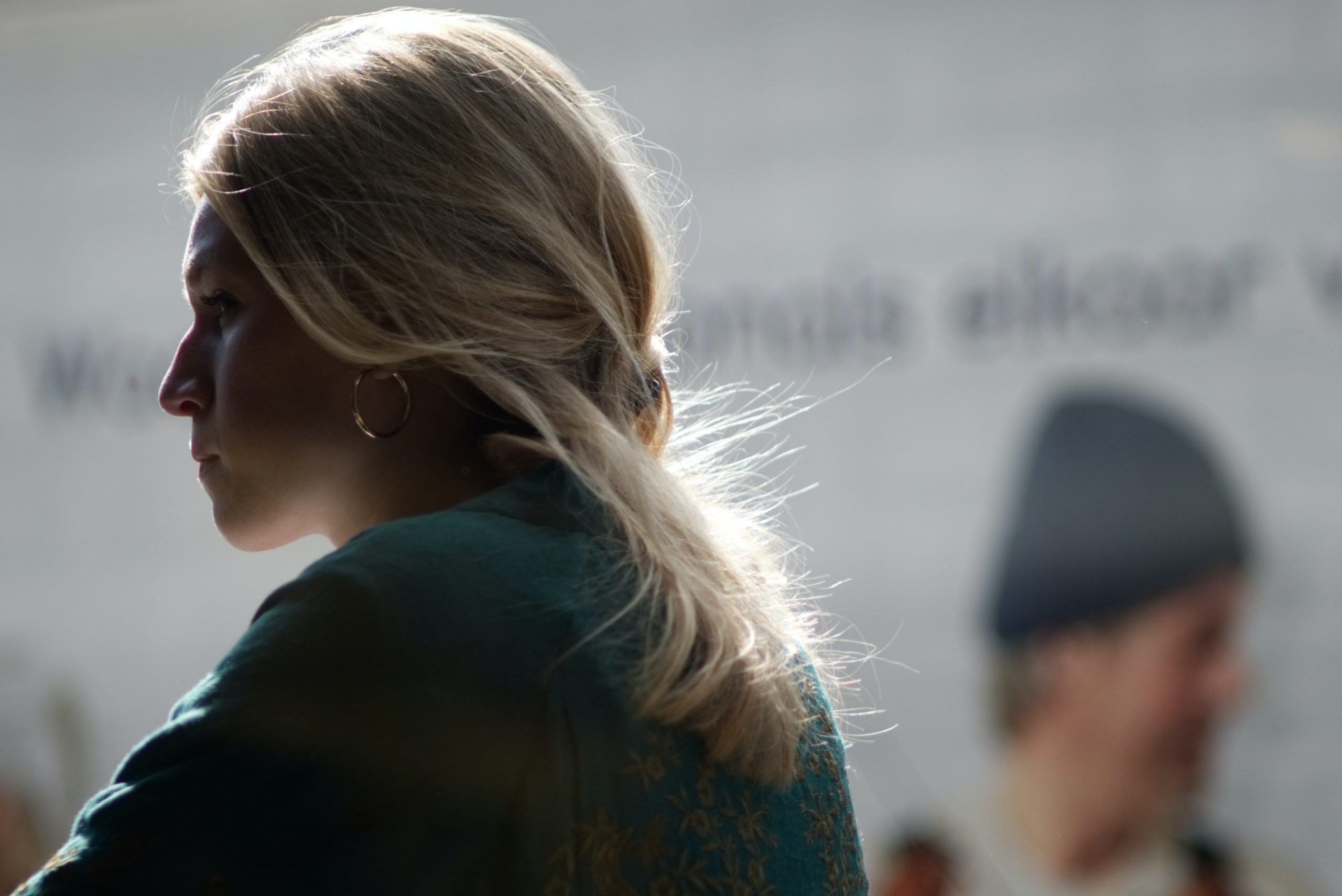 Men and women often grieve differently.  The different kinds of reactions are all normal – there is no ‘right’ way to grieve. Often, men are problem solvers or instrumental grievers. That means they cope with grief through problem solving, such as making memorial service arrangements, helping care for the woman after she comes home from the hospital, or keeping the household running. Some men may even start a DIY project or get lost in a hobby.  For them, taking action is a way to heal.

Women, on the other hand, tend to be intuitive grievers. The focus really is more on the emotional expression of grief.  They write poems and letters to their babies, burn candles and incense or plant a tree. Some of that difference can be attributed to our upbringing and society’s norms. Boys are still often taught not to cry, while girls are encouraged to express their emotions.  But even though those differences are normal, they can be hard on a relationship.

Different reactions can pull couples apart.  A study in the journal Pediatrics looked at thousands of married couples and unmarried couples who lived together. Couples who had experienced a miscarriage were 22 percent more likely to separate than those that had not. Couples that had experienced a stillbirth were 40 percent more likely to separate.

There was a lot of fear in the loss community when this came out that this would be a doom and gloom story for couples but having that knowledge provides an opportunity to educate couples and help them stay together.

It’s a fact:  The closeness that many couples feel immediately after a loss often wanes after months of coping.  However, stress is normal after a major loss and counseling and support groups can ease it.

Three crucial steps to cope with loss as a couple:

Though grief doesn’t follow a specific timeline, six months is often a time when the reality is really starting to sink in. At that point, people often sense that they want to move forward, but may not know how.

With time and support, you will feel better.  A support group helps couples learn how to talk about grief and navigate social issues, such as what to do about all of those invitations to parties that included babies.

Usually after about four months out, a lot of women become very frustrated with life. All the help from friends and family had ended, and they feel too exhausted to maintain friendships. Many desperately try to get pregnant again and a lot of times men are reluctant to try.

It is advised for couples to stick with therapy. Both will find it helpful to talk to someone who wasn’t emotionally involved in their lives. Learn to respect your partner’s opinions and methods of coping instead of badgering them to think like you.  Acknowledge and respect that fact that both of you are your own timeline. If one wants to go to a child’s birthday party and the other isn’t ready, you could spend a few hours apart.

Couples don’t necessarily have to attend intensive therapy but they have to make changes in their lives to cope.  A lot of time initially is spent just surviving.  Take holidays off the calendar if you have to and find ways to distract yourselves by completing house projects or going on trips to get away from the norm. That time will help you to heal and strengthen your relationship.

Be vulnerable with each other, more open about your emotions and make new memories!