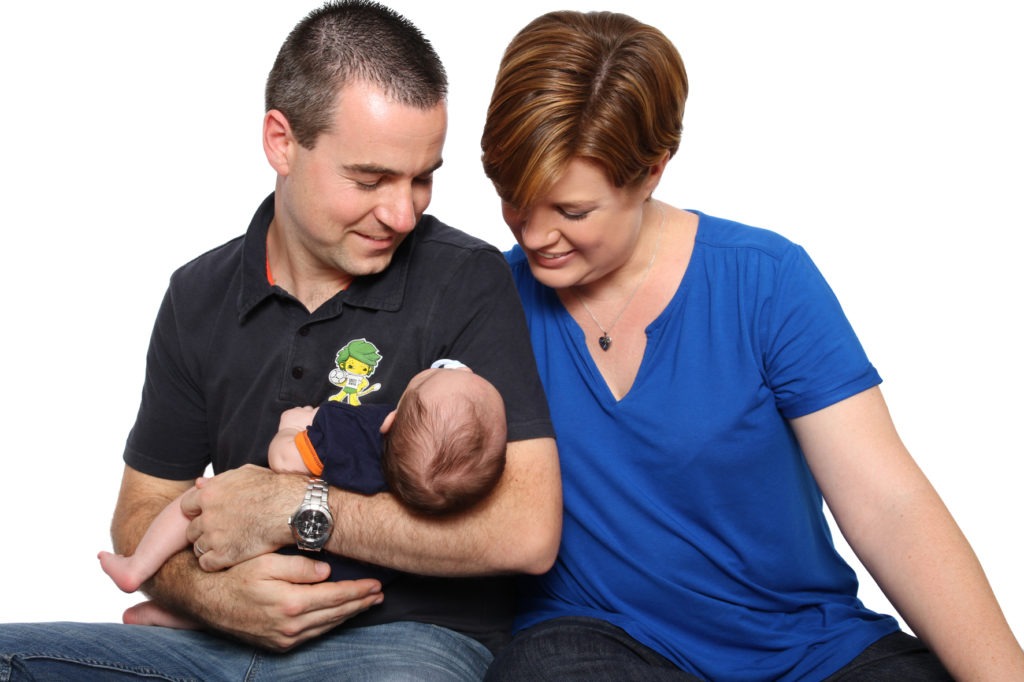 As a couple, my husband and I have always been open to adoption. My best friend growing up is adopted and so it has never been an issue for me. Her Mom and Dad are fantastic and both her and her brother had a wonderful upbringing. So, to me, it meant only good things. The plan, however, was to have a biological child and then to adopt our second. That was not to be and after trying to conceive for 5 years, with a couple of failed IVF’s under our belts, we decided to pursue adoption.

We adopted through Social Workers in Private Practice. The process starts off with an Information Session all about adoption. If you want to proceed, then you have a few evaluations both together as a couple and one on ones. You also go through psychological assessments and a full medical. You need to provide a number of documents to your social workers which include a police clearance certificate, among others. Whilst you are going through all the sessions, you make up a profile of your life growing up and as a couple, which is given to the Birth Parent(s) and they use that to help choose between prospective couples/adopters. You can do this in the form of a scrap book or a photo book. We chose a scrap book format. Lastly we attended a group session, where we met other prospective adoptive parents and had a talk from a couple who had adopted and a birth mom who had given a baby up for adoption. Then we were placed on the waiting list. We were chosen by a Birth Mom 13 months later and we took our Son home when he was 10 days old.

Things I struggled with:

Something I struggled with, whilst we were on the list was not knowing what was happening. The Social Workers don’t tell you when they give your profile to a birth parent, as it would get your hopes up, so you don’t know the times you were chosen 2nd or third, you just hear nothing. They ask you to keep in contact with them, so they know that you are still interested, so I used to send monthly emails.

The second thing was my worry that my family would not treat my child the same as my niece and nephew. I was worried my parents wouldn’t see him/her on the same level as their “real” grandchildren. That fear only went away when we got him and I now can see that a genetic connection means nothing, he is loved just as much.

I am aware that we were extremely lucky to get placed so quickly, with a caucasian child and that there are people on the list that have been waiting for much longer than we did. In fact, many Social Workers have closed their lists for a caucasian child, while they desperately try to find families for the millions of children of different races, which are currently available for adoption in South Africa. It is not impossible to adopt a child of your race though and I encourage you not to listen to anybody else’s opinion, when you are making that decision. It is yours alone to make.