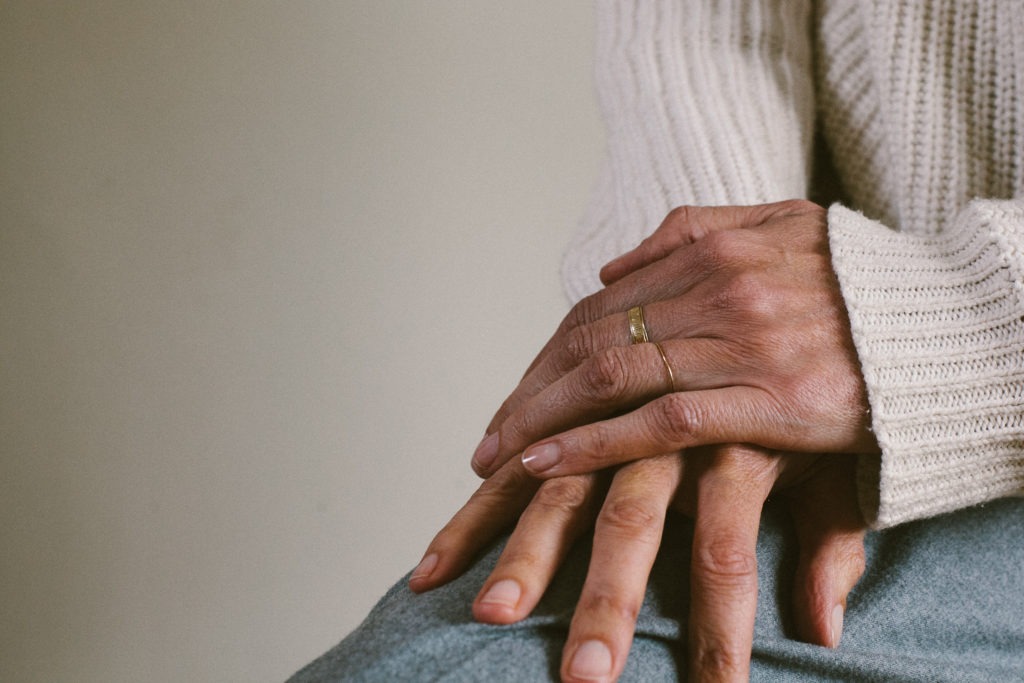 When an egg is released, semen provided by the woman’s male partner, or by a sperm donor, is introduced into the woman’s uterus by a process called intrauterine insemination IUI or Artificial insemination AI. This is the same procedure, named differently by different clinics.

Intrauterine insemination is used to insert semen directly into the woman’s uterus. Only “washed” sperm will be inserted into the uterus. The semen may be fresh or it may be frozen semen which then will need to be thawed. Sperm washing is a form of sperm preparation that is required prior to intrauterine insemination or IVF. During the sperm washing process sperm is separated from the seminal fluid. This procedure enhances the fertilizing capacity of the sperm and is thus recommended in cases with immune system disorders, male-factor or unexplained infertility. The process usually takes about 2 hrs.

Intrauterine insemination allows the sperm to bypass the cervix entirely and it only has to swim from the uterine cavity into the fallopian tube. Your doctor will advise you on abstinence if necessary.
Semen is occasionally inserted twice within a ‘treatment cycle’. A double intrauterine insemination has been theorized to increase pregnancy rates by decreasing the risk of missing the fertile window during ovulation.

If the procedure is successful, the woman will conceive and carry a baby to term. A pregnancy resulting from intrauterine insemination will be no different from a pregnancy achieved by sexual intercourse.

Some woman may use fertility drugs which are usually started on the third day of the period where medications are given to stimulate eggs to grow. These medications may include tablets containing clomiphene citrate or fertility injections containing FSH (Follicle Stimulating Hormone) used to stimulate the growth of eggs. The follicles containing eggs can be seen on ultrasound scan. Monitoring of the treatment cycles using blood tests and ultrasound scans usually starts on day 10 – 11 of the cycle.

Ovulation may be triggered by using an injection called HCG (Human Chorionic Gonadotropin). This is usually used 36-38 hours prior to artificial insemination.

The procedure of intrauterine insemination is normally performed in the doctor’s rooms. A speculum is inserted into the cervix and a tiny catheter is inserted into the uterine cavity in order to insert the prepared semen sample. This is a very quick and simple procedure. The doctor may ask you to remain lying down for a few minutes after the procedure and then you are able to go about your daily activities.

A pregnancy test and blood tests can be performed 14 days after the procedure to check whether the outcome of the Intrauterine insemination is successful.