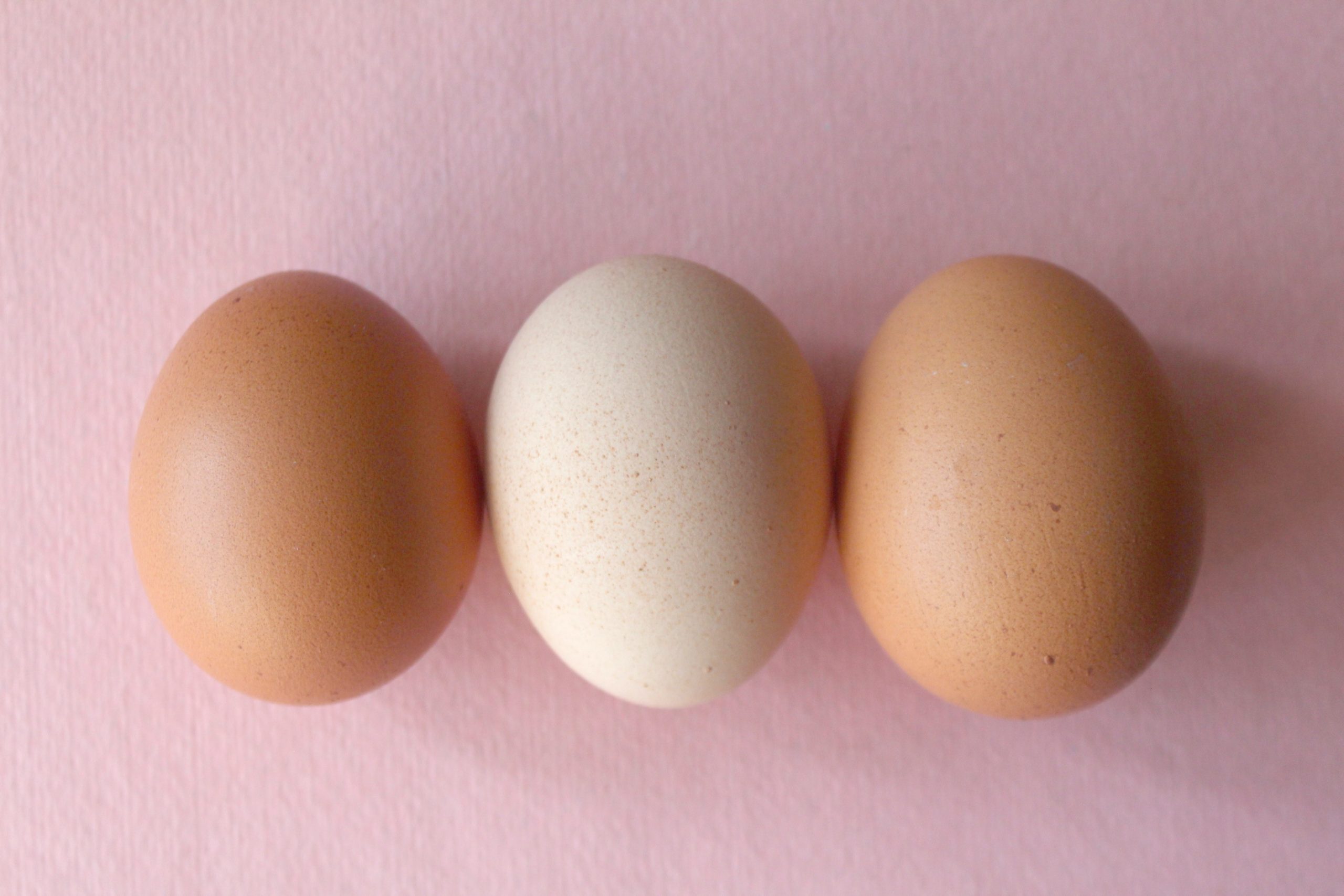 Women who require egg donation as a form of fertility treatment or supporting their IVF are often those who have reached an advanced maternal age. Generally, woman may begin to consider egg donation in their late 30’s. Egg donation is also recommended if people have had several failed treatments with their own eggs or have chromosomal or genetic challenges that they wish to end with the solution of egg donation. Another reason is the onset of premature ovarian failure or early menopause.

The South African Society for Reproductive Medicine and Gynaecological Endoscopy (SASREG) have developed egg donation guidelines, in order to ensure an ethical service is offered, the right of anonymity for egg donors is upheld and to ensure that well established processes are in place for the various aspects of egg donation. There are nine egg donation agencies in South Africa that meet the SASREG guidelines, which require the egg donation agencies to confirm their compliance by signing their acceptance of the guidelines. Most fertility clinics will only work with these accredited agencies.

The Guidelines for gamete donation provides the latest recommendations for clinicians involved in assisted conception using gamete donors. This includes updated advice regarding the recruitment and screening of donors, management of donors and recipients and preparation of documentation necessary for clinic records according to recent legislation in South Africa.

According to South African law, all donations which take place, unless qualified as a ‘known donation’ are to be anonymous and confidential. It is therefore contrary to the law to reveal the identity of an anonymous donor. The use of adult pictures can lead to the identity of an egg donor being compromised. Thus, the consensus is that only pictures of the donor under the age of 10 years are provided to recipients. The donor’s full profile is also available, including medical information, family background, detailed educational, behavioural and physical information. This information will assist recipients with selecting an egg donor. The egg donor’s responsibility ends on the day of egg retrieval; there is no registry and no means to contact the egg donor later in life.

According to Chapter 8 on Artificial Fertilization of the National Health Act, a donor can legally not have more than 6 live births. This is in order to protect their physical and reproductive health. The egg donation guidelines also require that egg donors limit the number of egg donations to six, however, the actual number per year should be limited to four donations.

If a recipient has a child from egg donation and requests another egg donation procedure in order to have a sibling child from the same genetic donor, where the donor has reached her quota of 5 pregnancies, representation can be made to the Department of Health for permission to use the eggs again for that recipient.

The issue of payment for egg donation is also covered by the guidelines. No person may be paid for donation of human tissue. Monetary compensation of the donor should reflect the time, inconvenience, financial costs to the donor – eg. travel, loss of income, medical costs, physical and emotional demands and risks associated with egg donation. The suggestion that payment is for the eggs themselves should be circumvented. The financial compensation should be paid via the fertility clinic.

Informed consent should be taken from the egg donor. This should include a denial of having any of the risk factors for STIs and genetic diseases. The medical risks of the procedure (ovarian hyperstimulation and other risks) should be clearly explained to the donor.

The medical aspects of egg donation remain the responsibility of the fertility clinic. So, whilst a donor agency can carry out an assessment of the egg donor’s level of readiness, the ovaries can only be assessed via scans and hormone level tests. Fertility specialists will consider the egg donor’s suitability and will have the final say as to whether the egg donor is likely to provide the recipient with a good chance of conception. All egg donors require a new psychological assessment at least every year.