Real Life: Gabrielle Union – I had eight or nine miscarriages 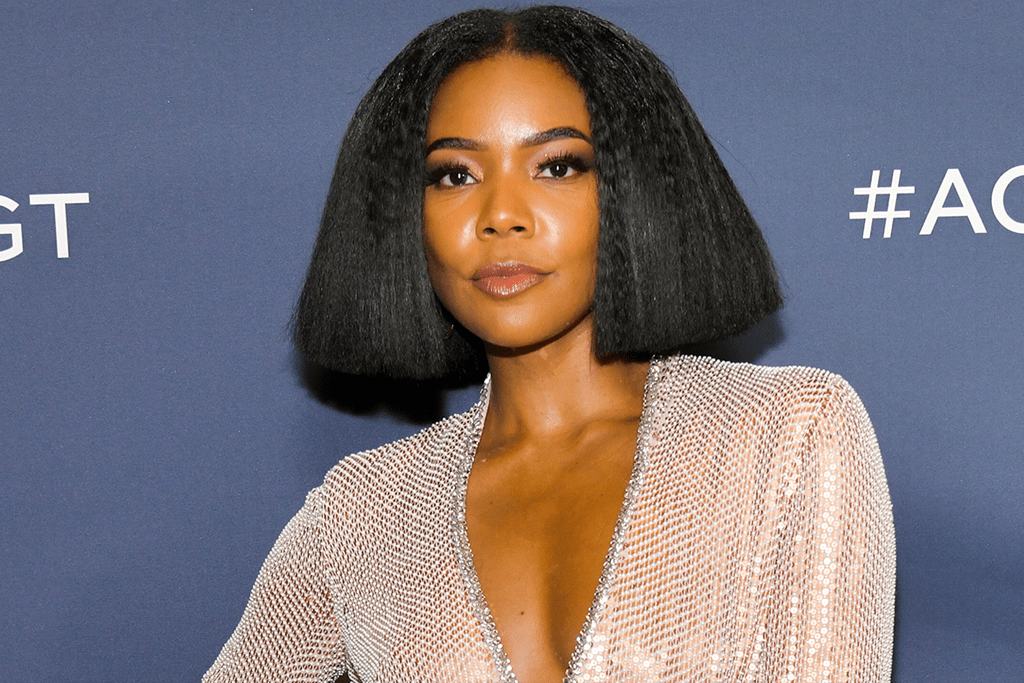 By Lindsey Kupfer and Mara Siegler

Gabrielle Union opens up about race, sexual assault, family and even her fertility struggles with her husband, Miami Heat star Dwayne Wade, in her upcoming book, “We’re Going To Need More Wine.”

“I have had eight or nine miscarriages,” the 44-year-old actress reveals. “In order to tell you the exact number, I would have to get my medical records. (I am also not sure what the number is where you start to think I must be nuts for trying.)”

She continues, “For three years, my body has been a prisoner of trying to get pregnant — either about to go into an IVF cycle, in the middle of an IVF cycle, or coming out of an IVF cycle. I have endured eight failed IVF cycles … For as long as I can remember now, Dwayne and I have lived in a  state of extended expectation.”

“Did it take? Is the embryo normal or abnormal? Will I stay pregnant? We are always in some stage, waiting for some news, some sign that we can move in to the next stage. This child we want to have has been loved even as an idea. Each attempt at IVF is a loving action,” she writes.

Union goes on to declare how much she now hates baby showers and mothers who endlessly talk about their kids and reporters who speculate about a baby bump and ask questions about her family’s future.

“People who know my fertility issues often hand their babies to me to hold, or text me pictures of babies (‘To keep hope alive!’ they say). Nobody seems to think this is insensitive or maybe hard for me,” she writes.

“That’s the real story,” she says.