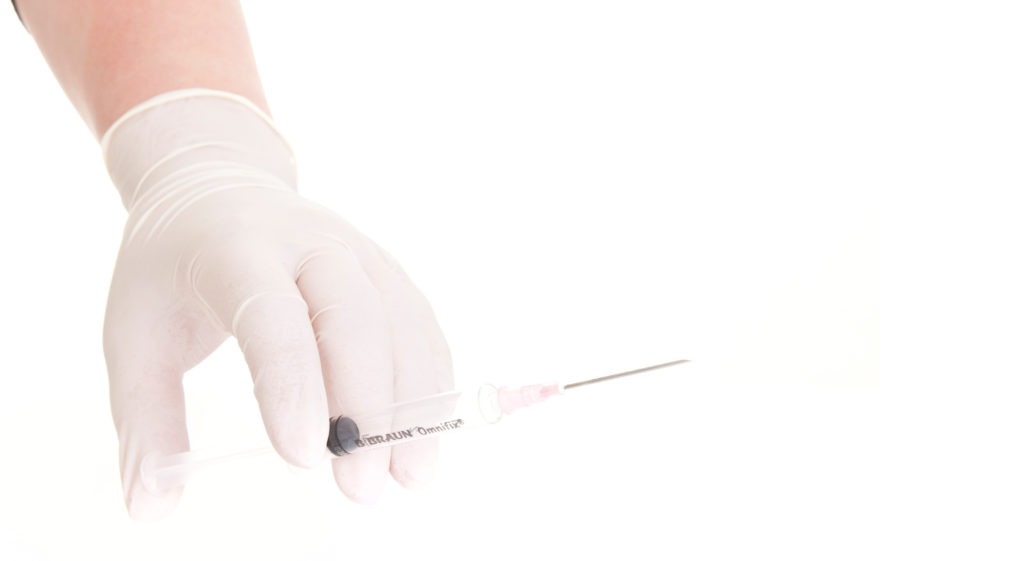 Click here to view a report which provides an in-depth picture of the types, numbers, and outcomes of ART cycles performed in South African fertility clinics.

In vitro fertilization is a highly sophisticated, meticulously timed procedure, which involves removing a ripened egg or eggs from the female’s ovary, fertilizing it with semen, incubating the dividing cells in a laboratory dish and then replacing the developing embryo in the uterus at the appropriate time. In vitro in Latin means “in glass”. IVF is a major treatment for infertility when other methods of assisted reproductive technology have failed.

The success and availability of IVF has raised the hopes of many infertile couples who have not been able to conceive because of infertility associated with not only blocked or absent fallopian tubes but also male infertility and many other causes.

Preparing for an IVF Cycle

ICSI:
Intracytoplasmic sperm injection (ICSI) is an in vitro fertilization procedure in which a single sperm is injected directly into an egg.
This procedure is most commonly used to overcome male infertility problems, although it may also be used where eggs cannot easily be penetrated by sperm, and occasionally in addition to sperm donation.
It can be used in teratozoospermia, because once the egg is fertilized, abnormal sperm morphology does not appear to influence blastocyst development or blastocyst morphology. Even with severe teratozoospermia, microscopy can still detect the few sperm cells that have a “normal” morphology, allowing for optimal success rate.
The procedure is done under a microscope using multiple micromanipulation devices (micromanipulator, microinjectors and micropipettes). A holding pipette stabilizes the mature oocyte with gentle suction applied by a microinjector. From the opposite side a thin, hollow glass micropipette is used to collect a single sperm, having immobilised it by cutting its tail with the point of the micropipette. The oocyte is pierced through the oolemma and directed to the inner part of the oocyte (cytoplasm). The sperm is then released into the oocyte.
In contrast, in natural fertilization sperm compete and when the first sperm penetrates the oolemma, the oolemma hardens to block the entry of any other sperm.

PICSI:
In mid-2006 the FDA cleared a device that allows embryologists to select mature sperm for ICSI based on sperm binding to hyaluronan, the main constituent of the gel layer (cumulus oophorus) surrounding the oocyte. The device provides microscopic droplets of hyaluronan hydrogel attached to the culture dish. The embryologist places the prepared sperm on the microdot, selects and captures sperm that bind to the dot. Basic research on the maturation of sperm shows that hyaluronan-binding sperm are more mature and show fewer DNA strand breaks and significantly lower levels of aneuploidy than the sperm population from which they were selected. A brand name for one such sperm selection device is PICSI.

Gamete Intrafallopian Transfer (GIFT):
In this ART procedure fertilization takes place in the fallopian tube. GIFT should only be performed when sperm level is adequate and at least one fallopian tube is open and functional. The steps involved in GIFT are similar to IVF up to the point of egg retrieval. Egg retrieval is usually performed under general anaesthesia, and the eggs and sperm are immediately transferred into a catheter that is used to place the eggs and sperm into the fallopian tube during a laparoscopy. Unlike IVF, there is no ability to document fertilization or to evaluate embryo quality in a GIFT procedure.

Zygote Intrafallopian Transfer (ZIFT):
ZIFT is a combination of IVF and GIFT: A fertilized egg is transferred into the fallopian tubes. Fertilization takes place in a laboratory, and the zygotes (newly fertilized eggs) are transferred into the fallopian tubes at the time of laparoscopy. With ZIFT, fertilization is documented, but evaluation of the dividing embryo is not possible.