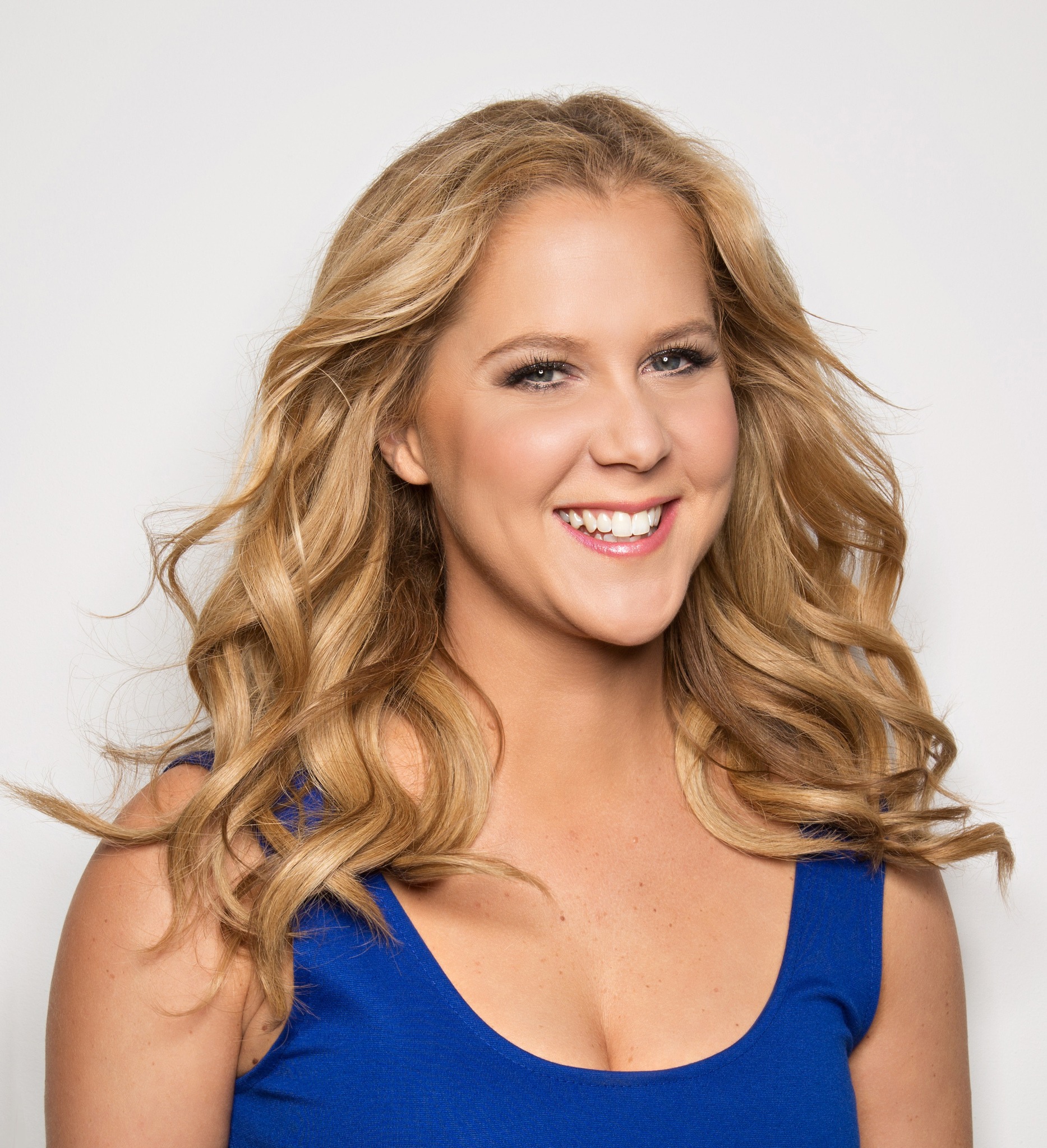 “I’m feeling really hopeful and I am really glad that I did it, and I think it’s going to change my life,” Schumer said on Instagram from her hospital room.

Comedian and actor Amy Schumer announced on Instagram that she had had a hysterectomy and an appendectomy to treat endometriosis, a painful uterine condition.

“I’m feeling really hopeful and I am really glad that I did it, and I think it’s going to change my life,” Schumer said. Schumer, the star of “Inside Amy Schumer” and “Trainwreck,” explained the condition and her surgery in a series of Instagram posts from her hospital room over the weekend and Monday.

Schumer, 40, said the doctor had found that 30 endometriosis spots had spread from her uterus to her appendix, which was also removed.

She said she wanted to share the story to raise awareness, because “so many people don’t even know the word ‘endometriosis.'”

Schumer said endometriosis, a condition afflicting 1 in 10 women, as well as trans and nonbinary people with uteruses, is “painful and debilitating and you don’t have to live with it.”

“When I get a helpful female tidbit I like to pass it on to my sisters,” Schumer said.

In the chronic and sometimes debilitating ailment, tissue from the uterus spreads outside its walls. The tissue can sometimes spread to other organs, causing pelvic pain and bleeding, particularly around periods. In some cases, endometriosis can cause infertility.

Schumer had previously shared stories about her difficulty getting pregnant, as well as the process of undergoing egg freezing and in vitro fertilization.

Tim Fitzsimons is a reporter for NBC News.